Without much fanfare Google has launched its terribly-named streaming music service Play Music All Access in New Zealand and Australia, the first markets to receive it following an initial May launch in the US.

Google’s answer to Spotify features a music library with content from major labels such as Universal and Sony, a recommendation engine similar to Pandora’s, and unlimited skips. Users can also buy songs from a catalogue of over 18 million tracks and sync existing libraries to the cloud.

Currently the service is priced at $10.99 per month (if you sign up by the end of August) and there’s a 30-day free trial. 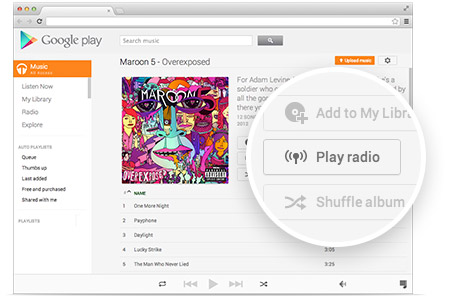 A quick look through the Play app store on a New Zealand Android device shows the Google Play app and the All Access pass in the editor’s pick area. It’s also available to use through a web app for desktop.

Google is pushing its social media integration through connectors to Google+, which allows tracks to be shared with friends online. 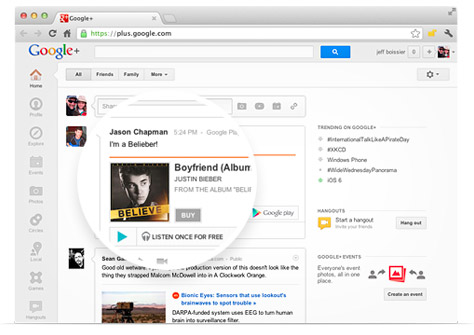